■  Do you know what toys looked like 5.000 years ago? Have you ever seen dolls with headsmade of biscuit ware, with a pale complexion and a charming expression?

Have you ever seen miniature Lilliputians made of dough? You can find all these toys and a whole lot more in the German Toy Museum. For older people, a visit to this museum will be a journey back into their childhood, whereas for the youngest visitors it could well be a journey of discovery into the history of toys.

■  The museum was originally founded as the Meiningen Oberland Museum of Trade and Industry in 1901 on the initiative of Paul Kuntze (1867–1953), a local teacher.

The German Toy Museum is acknowledged as possessing the oldest, specialized collection of toys in Germany. In the second half of the 19th century, Sonneberg developed into a world centre for the production of and trade in toys. This led to the toy indus-try’s creations becoming the museum’s centre of attraction.

■  Among the most valuable exhibits in the collection are Sonneberg wooden toys, papier mâché figures, dolls from Sonneberg and Thuringia, playthings from East Asia, and toys from ancient Egypt and Greece.

No one can be certain whether the oldest figures that have been handed down through the centuries were created for ritual purposes or merely as children’s playthings. Even the brightly coloured dolls from Asia were not, and still are not, all designed for children to play with. There is evidence for the existence of dolls dating back to ancient times.

■  The museum's library contains literature on toys, and the history of toys and the region. The library also has a very valuable collection of toy pattern books.

■  The simple turned and carved dolls made in the Alpine Valleys, Bohemia, the Erzgebirge and the Sonneberg area were regarded as being typical toy dolls for hundreds of years. Then, the introduction of mouldable materials, such as dough and papier mâché, in the 19th century enabled increasingly more finely detailed figures to be produced. Indeed, the use of papier mâché led to doll manufacture becoming the most important branch of industry in Sonneberg.

■  Porcelain started becoming a significant material for making dolls’ heads in 1830. Technical advances, such as ball joints, voices and sleeping eyes, made the dolls ever more lifelike. Most of them were modelled on the middleclass lady, until designers in Munich started creating childlike dolls at the beginning of the 20th century. This innovation inspired manufacturers to produce “dolls with personality”. Celluloid became the first plastic to be used in the manufacture of dolls in 1896.

This showpiece was based on Jonathan Swift’s famous satirical novel “Gulliver’s Travels”. It received great acclaim and was bestowed with prizes at both the 1844 Berlin Trade Exhibition and the 1851 Great Exhibition in London.

■  The rapid technological developments of the 20th century are embodied in model engines, automobiles, aeroplanes, ships, and toy and model railways.

■  The museum’s most famous exhibit is the “Thuringian Church Fair” ensemble. Its 67 lifelike figures portray a typical rural festival in the Thuringian-Franconian region around 1900. This ensemble was created for the 1910 Brussels World’s Fair to present the Sonneberg toy industry to the whole world. It was designed by Professor Reinhard Möller (1855–1912), the then director of the Sonneberg Industrial School. Pupils of the industrial school, modellers, craftsmen and women, and no less than 37 Sonneberg firms all contributed to its creation.

The exhibit was awarded a “Grand Prix” in Brussels. 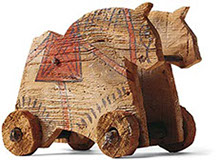 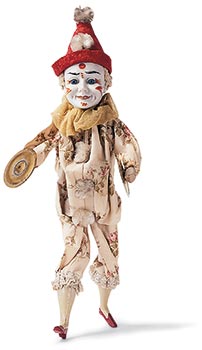 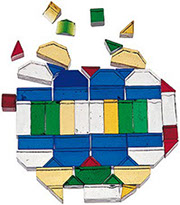 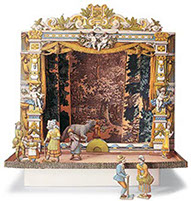 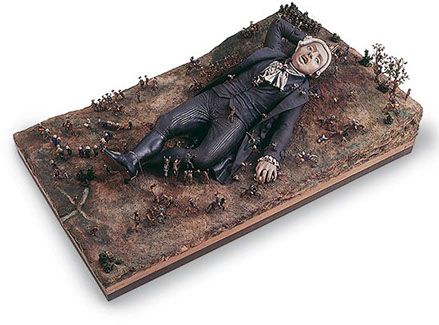 Tuesday to Sunday and public holidays

The venue is wheelchair accessible.

Children up to three years of age: free